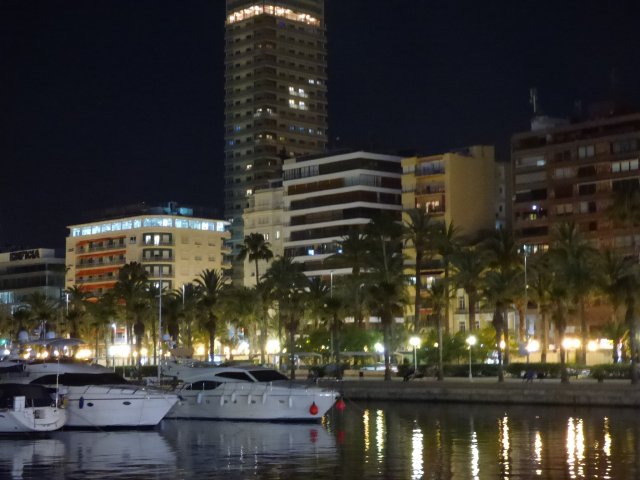 2
Add to favorites Delete from favorites

Flat with fabulous views of the port and the famous Paseo de la Explanada. The flat is located 20 meters from La Rambla wich is the heart of the historic part of Alicante. Building with concierge, two lifts, two entrances , the mean entrance and a second one for sevants wich connects with the kitchen. The flat consists of a big living room with access to terrace also with marvelous view of the harbour and the boulevard. Three bedrooms, two bathrooms, indepedent kitchen with pantry and a big entrance hall.

One of the characters and the busiest place of the Spanish city of Alicante is a famous pedestrian boulevard Esplanade (Explanada de España) Paseo Marítimo.Explanada de España is a pedestrian boulevard, and is a favorite place for walking and recreation for residents and visitors.The Pedestrian Boulevard is located in the heart of the historic part of the city, on one side of the esplanade stretched the sea port of Alicante and one of the most beautiful beaches of the city, the beach - Del - Postiguet, on the other hand reveals his spaces of the city of Alicante with its narrow streets, museums and historical building. Along the esplanade,on both sides of towering palm trees, in the shadow of that leisurely stroll, local residents and visitors. On one side of the boulevard are situated souvenir shops, and on the other, lined up in a row numerous cafes, snack bars and restaurants .In the center of the Esplanade, approximately in the middle, it is an outdoor pavilion scene in the form of a seashell. Sometimes in the evenings, in the summer season, there are free shows and concerts .The esplanade is paved with a mosaic in the form of ocean waves, consisting of six million marble slabs. When laying mosaic an optical effect was intended to walking along the esplanade, it created the impression that not go on the road and on the waves. 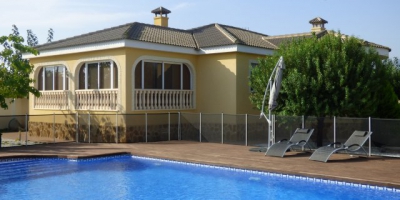 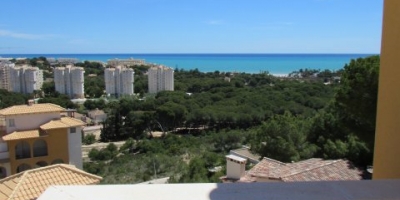 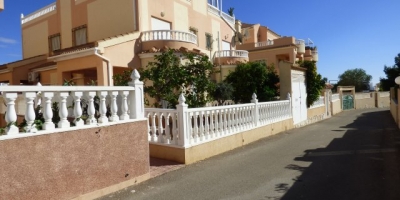 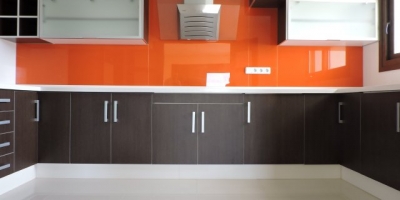 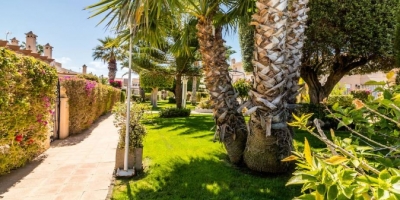